Here at Leanty Ragdolls we believe in early neutering/spaying. It has been shown that neutering at 12 weeks instead of the traditional six months is associated with significantly lower complication rates, with shorter Surgical duration and quicker recovery rates. There are also many long turn benefits too:-

Other benefits from neutering also include population control and reducing sexually dimorphic behaviors such as urine spraying and aggression. 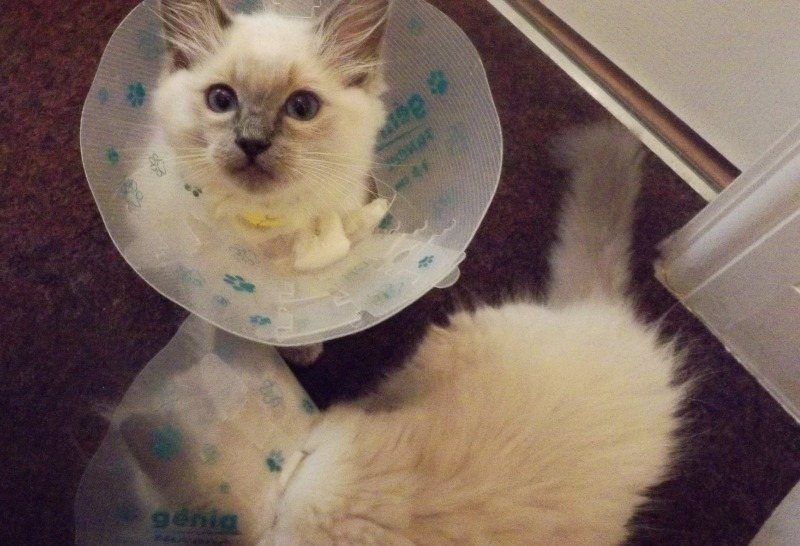 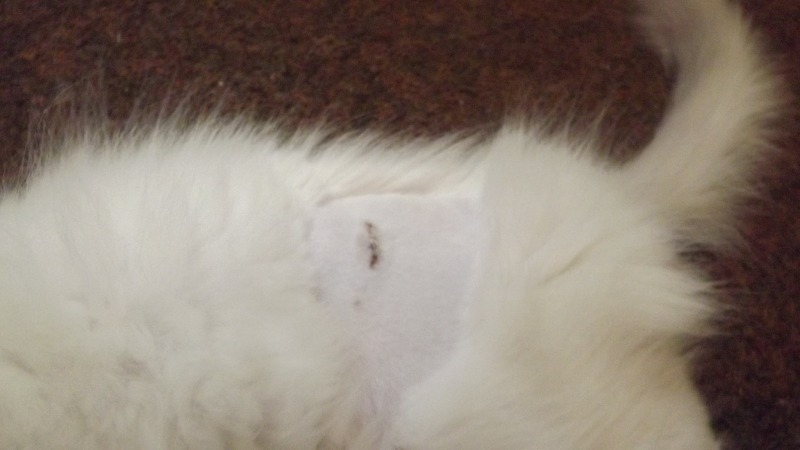 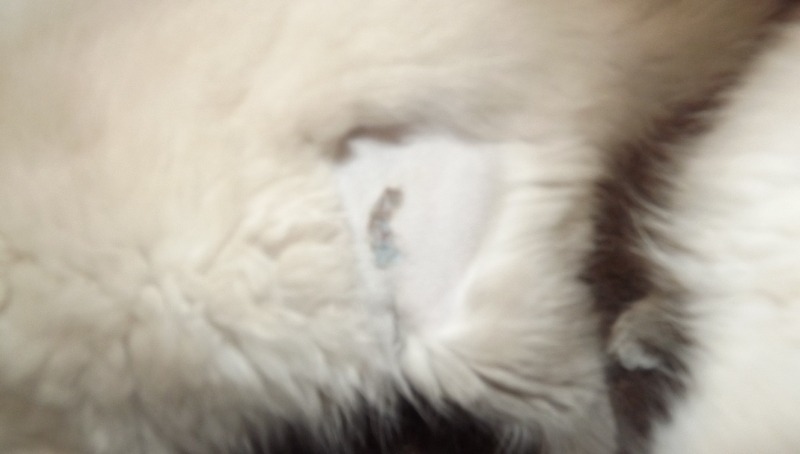 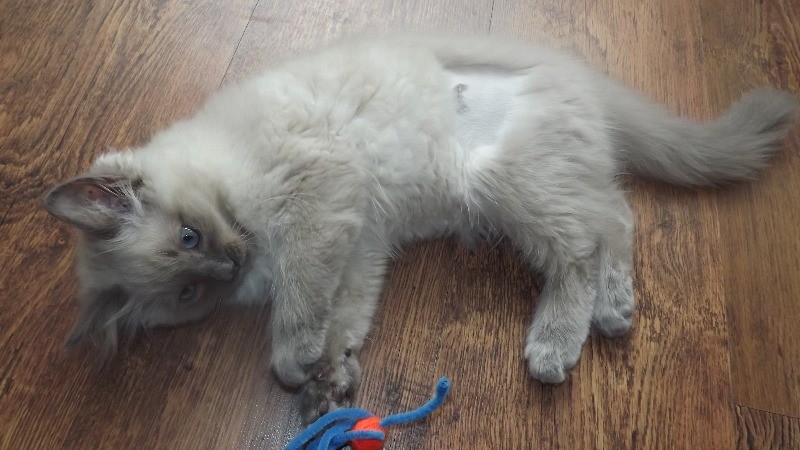 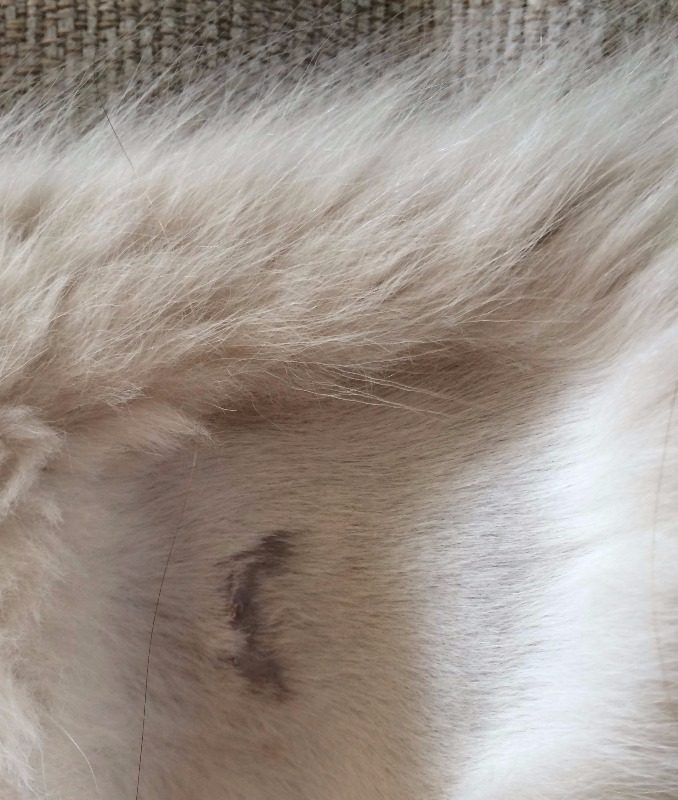 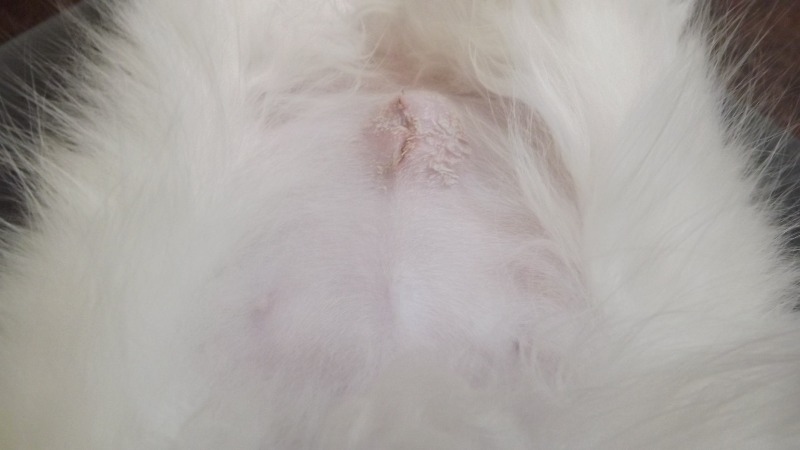 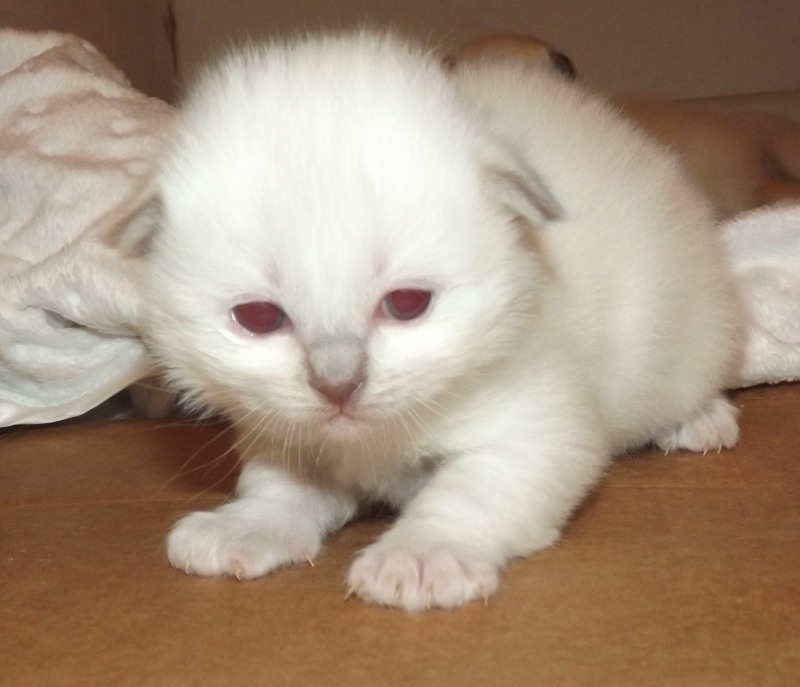 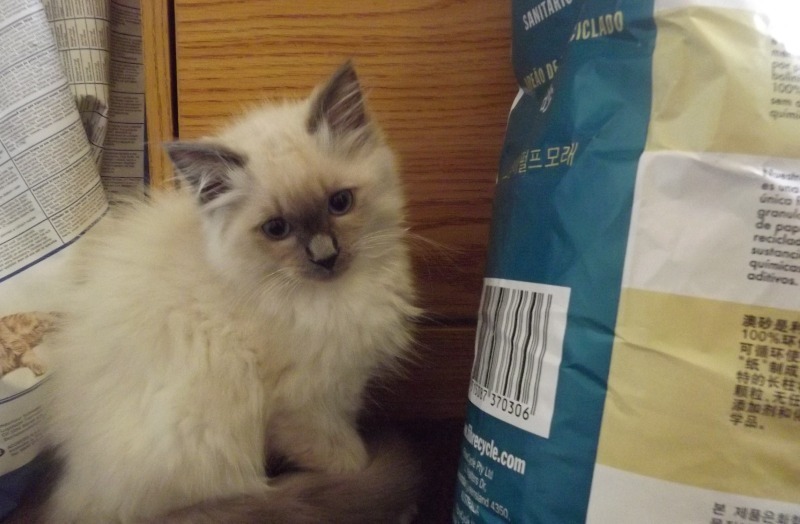